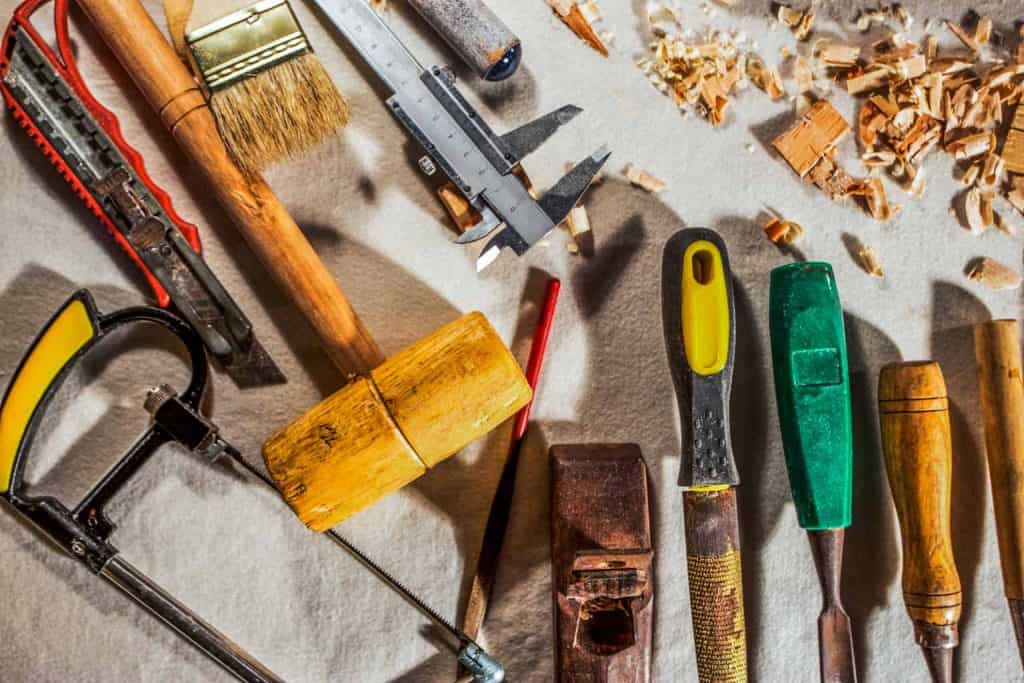 ToolKing.com was once an e-commerce powerhouse, named to the “Inc. 500” list in three separate years.  Today, website visitors encounter a simple 404, “Not Found” page.  This article explores Tool King’s rise and fall.

Don Cohen founded a small retail store in Detroit, MI in 1978 named Tool King. The business catered to the needs of everyday consumers and craftspeople. He found success distributing top quality tools (including woodworking, electrical, and welding tools, sharpening supplies and knives) at attractive prices. Tool King expanded both its catalog and opened 9 brick & mortar locations across Colorado and Wisconsin.

The company launched ToolKing.com in 1997 as a showcase of some of the more popular products in its catalog. While the original site displayed inventory from four categories (DeWalt, Makita, Reconditioned, and Wilmar), it largely served to promote the brick and mortar stores. But then, one day in 2001, Cohen decided to try his hands on selling using the fledgling eCommerce website: eBay.

At his direction, his son listed some tools on the auction platform. While they had no luck selling the first item, the second item sold. Further sales convinced Cohen to embrace eCommerce. He added ToolKing as a vendor on eBay later that year. In 2003 he also closed all but one physical store located in Littleton, Colorado. By 2007, the company had made the “Inc. 500” list 3 times and annual revenue had risen to USD $31 million. 65% of sales came from the online business.  (source)

In February of 2007, the company launched two new sites: Toologics.com and Junkled.com.  Toologics was intended to create an online community between Tool King customers and vendors. It featured forums, buyers guides, news and polls to engage visitors. Junkled might be compared to Craigslist: it allowed visitors to buy and sell used items, such as cars, collectibles, health and beauty items, and home goods.

In October 2008 the company launched Tooliday.com, which offered a single daily deal to site visitors.

The company’s online success brought downsides of its own.  Consumers were increasingly making buying decisions based on price, and other companies began to send bots to ToolKing.com to scrape their prices.  (These bots were computer programs that would make a request for a tool as if they were a potential shopper.  They would then record both the tool and its price, and return this information to the parent company).

These companies then used these prices to power comparison shopping engines, which put pressure on ToolKing to lower their prices.  The comparison engines themselves put added strain on the servers and made it hard for ToolKing’s analysts to determine which visits were from genuine shoppers and which were from bots.

Tool King closed its last physical retail store in early 2014.  (The exact timing is a bit unclear.  Reviews left on Yelp.com indicate that the store was still open in 2013. A Jan 5, 2014 archive of the page describing their “superstore” advertised a “Store Inventory Liquidation Sale: Up to 70% Off“ sale.)

In an August 2014 interview, Brandon Allhands, Director of IT explained the shuttering of the last retail store this way:

“The effect [of online competition] on our business… led to us shutting down our retail storefront. While it wasn’t directly showrooming and the Amazon effect, they were definitely factors.”

To counter the bots ToolKing hired a company that could filter the traffic to tell the difference between the bots and human shoppers.  In a 2014 interview ToolKing claimed that the new measures both reduced their hosting costs and improved conversion rates.

The site was intended to be both a consumer destination and a platform to help suppliers grow their books of business.  Once vendors were selling on TonZof, they would also be able to syndicate their products to other shopping sites, like Amazon and Walmart. (source)

In a September 2014 article, CEO Cohen claimed that the site would grow from “$23 million in 2013 web sales to… about $200 million in sales by 2015”.  Bankruptcy records suggest that these projections were optimistic, to put it mildly.

On December 16, 2015, Tonzof filed for bankruptcy.  In their filing the company estimated that it had slightly more than $3 million in assets and about $3.8 million in liabilities.  Their Chapter 11 filing listed the 20 largest unsecured creditors, which included shipping companies such as FedEx and UPS, their leaseholder, a revolving account from Amex, and numerous “trade debt” accounts from vendors.

The authors of this article are neither tax nor bankruptcy experts.  However, it is notable that the filing suggests that TonZof’s $3 million in assets was made up primarily of a 2014 tax year net operating loss carryover of $2,837,167.