What Can You Do With A Table Saw? 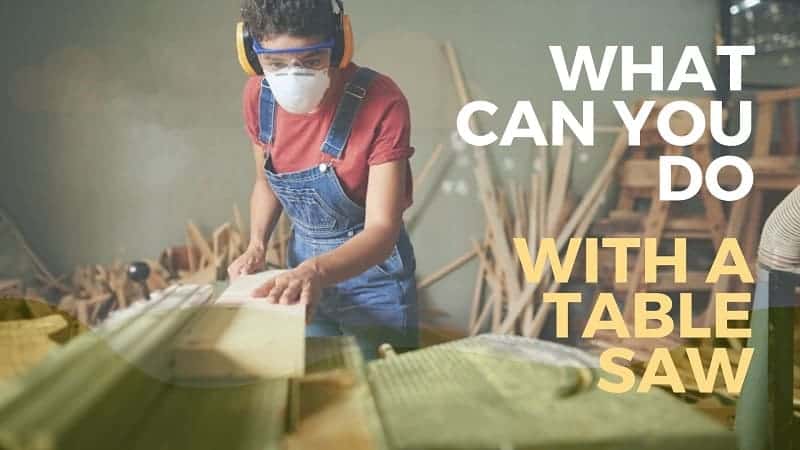 The saw has, since time immemorial, been the preferred way to make smooth, clean cuts through anything too thick for a single swipe of a straight blade. By using serration instead of sharpness, the saw can take on far heavier cutting jobs than a knife or hatchet. Instead of slicing through the material, it scrapes through it over time, with every tooth taking off a little more where the last one passed.

The serrated edge that defines a saw has appeared in many different forms over the years, each time with a specific function that made a new saw necessary. Most of them actually still exist, which makes sense; it’s not like people have run out of reasons to cut materials.

One of the greatest innovations the saw has experienced is reshaping it into a wheel with a serrated edge instead of a strip of metal. This would allow the comparatively easy motion of spinning the wheel as opposed to the infamously tiring and repetitive back and forth that powered saws up to that point. 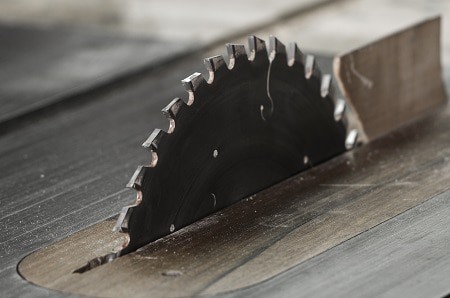 With the circular saw created, it rapidly took over as the saw of choice for many purposes, from the massive sawmill to small, precise tasks like scoring rebar or concrete. For many, the only drawback was that it would need a motor. Anyone without a power source of some kind was out of luck.

People quickly discovered another shortcoming of the circular blade – because its diameter was shorter than the larger straight blades it had replaced, it was often less accurate and harder to move through large pieces of material. The solution, as we know it, was to fix the saw blade in place and move the material into it, restoring the operator’s control over the cutting process by seeing the depth and angle of the cut without the saw blade in the way.

This was the basic principle of the early table saw and remains the defining characteristic for most modern models of that tool. Although pedal or water power has evolved to gas and electric, the table saw still serves as the default choice for anyone looking to cut large pieces of material easily, safely, and with absolute precision.

For many workshops and job sites, this tool’s precision, versatility, and stationary nature make it a natural focal point for other activities going on around them. Many also have built-in measuring tools or storage racks, allowing workers to take advantage of what is essentially another piece of furniture in the workplace.

Although traditional media tends to depict saws as a tool used primarily on wood, a table saw is usually capable of handling far more than just that: tile, PVC, metal, and even glass can all be cut by a table saw, making it among the more versatile tools on the job site. Some saws also include miter functions that allow for tilted cuts as well as straight edges; this makes the table saw usable for an entirely new category of projects, giving you just that many more things to do with a table saw. 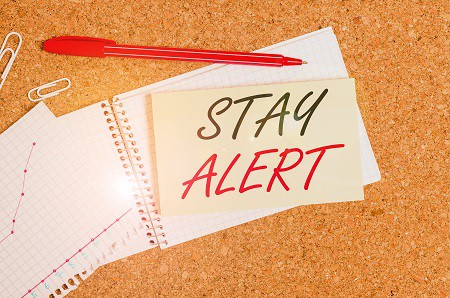 Before asking what can be done with a table saw, it is important to know what should be done and, perhaps even more importantly, what should not. A table saw built to shear through metal and hardwood will amputate a finger – or more – faster than the operator can realize they are in danger.

Safety precautions around heavy equipment are not always pure common sense either, especially in a professional setting, such as a job site or woodworking class. They are often governed by legislation mandating certain training and precautions. Take the time to familiarize yourself with the relevant regulations. This will not only keep you out of legal trouble, it could save both life and limb in case of an accident.

The first safety precaution taken before activating a table saw should be a careful check of the saw and what’s around it. Remove any scraps, tools, or loose items that may have been left on the saw and clear an area around it large enough for people not to get hurt if the saw’s kickback launches a piece of material through the air.

Once the area check has been completed, it is a good idea to inspect the saw itself, especially if it has recently been serviced or has been unused for some time. Check that all parts are firmly connected and in good working condition and that the electrical or fuel supplies are full and properly connected.

Next, the operator should conduct a self-check to identify anything that could be problematic while using a table saw: loose, baggy, or trailing clothing should not be worn, the jewelry should be removed, and long hair should be secured before activating the table saw. Even without cutting anything, the saw still spins well above a thousand rotations a minute – more than forceful enough to tear apart anything caught in the axle.

Table saw etiquette includes a safety precaution that is almost unique and even counterintuitive in relation to using other power tools – take your gloves off. While work gloves are ordinarily a critical part of job site safety, providing a firm grip despite perspiration and a protective barrier against harmful substances, they give a false sense of the hand’s location and interfere with the sense of touch – both deadly when moving your hands past a table saw.

As a general rule, the safest place to stand when using a table saw is to the left of the blade, but always take into account the exact circumstances in which you are sawing. More important than staying to the left of the blade is to stay out of the way in case the saw kicks back a piece of material, and to never extend any portion of your body across the blade.

Some table saw precautions, such as ear and eye protection, are shared equally with other power tools as well. In a similar vein always disassemble, disconnect, and allow the saw to cool before storing or servicing.

Uses of the Table Saw 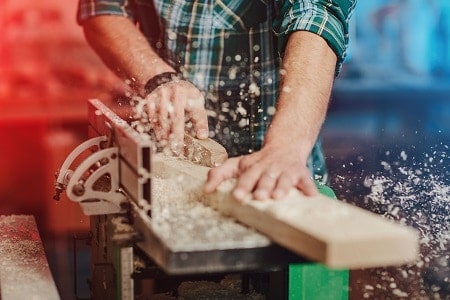 First and foremost, the table saw can be used for making clean, precise cuts every single time. By lining up the wood against the fence and pushing smoothly forward, you should get a straight and even end to every plank you slice.

If you have thicker planks that you’d like to cut to thinner ones – say a piece of two-by-four board – you can always turn the plank on its end to get an expert split as smooth as the fence is. A few quick cuts at the end and your boards will be indistinguishable from those at the hardware shop.

Many table saws have a miter control, allowing you to tilt the saw to varying degrees as it spins. An inclined cut of this kind is the gateway to whole new categories of woodworking: corner molding, containers, and furniture of all kinds become vastly simpler with an angled cut, making the miter control one of the most important on your saw.

A table saw can handle an incredible variety of blade designs, from standard 60-tooth to the complex stacked blades and sometimes even cutting discs for angle grinders. This allows you to enjoy all manner of cutting styles without needing to buy an entirely new apparatus for each one.

On top of the wealth of styles that a table saw can handle, it can also push those blades through far more than just wood. Your table saw is likely equipped to shear through plaster, drywall, PVC and metal alike, making it the true one-stop for all your cutting needs on the job site.

Naturally, no one tool will cover every possible eventuality, but the genius of the table saw lies more in how little else is needed to finish a project. With some butt joint cuts and a tool of your choice to finish the openings and connections, your table saw can have you building usable furniture in no time at all.

There are a number of add-ons you can buy or make to improve your table saw. One class of add-ons is called the jig – a frame that holds pieces of wood in specific positions as they move over the blade, adding to the stability provided by the fence and ensuring that your cuts will come out smooth and predictable every time.

Apart from cutting things, table saws also afford a ready-made and exceptionally sturdy workspace for any other work you’re looking to do. Many will have certain gauges built right in, allowing them to double as measuring or drafting tables when the saw is safely stowed away.

Table saws are widely agreed upon as the center of any active job site or a woodworking shop, by amateurs and seasoned professionals alike. Taking the time to learn about yours can make it easier to cut anything, saving you time, effort, and expense the next time you need something cut down to size.

PrevPreviousHow Much is a Table Saw?
NextWhat is a Hybrid Table Saw?Next
Bestelling Knives, Saws & Sharpeners