The Japanese samurai were the warrior elite in ancient Japan. Highly trained, with considerable skill the samurai were adept in battle and were masters of the sword.

The Samurai were extremely disciplined with a code of conduct that was followed by all that were part of the warrior class.

Thankfully, the achievements they made in their command of the sword have been passed down through time, so that they can be learned today.

We have brought together 4 of the most well known samurai sword techniques below.

NOTE: For your own safety you should always use dummy swords while training, and never use these techniques on others outside of the dojo.

The Yoko Giri can be best explained as the side cut that was most commonly used by samurai.

The Yoko Giri was a particularly sword technique designed to disembowel an attacker by slicing through the soft region of the abdomen.

The Kesi Giri is quite a difficult move to get right due to the need to slash the sword from an overhead position.

Accuracy of the swing is far more important than force, (a fact a lot of beginners fail to realise).

Depending on which side of your head you decide to start the move, it is possible to carry out the swing to the left or right.

Again, caution and safety are the name of the game here. Know your limits and be careful to stop the slashing movement before making contact with your own body.

This is why a controlled steady swing is far more important than brute force. In combat, the blade edge and weight of the sword would do all the work for you.

Another overhead cut that is much simpler to carry out. Nonetheless, it is an elegant move that is very effective.

Finally, there is the Nukitsuke. This is an impressive samurai sword technique that was designed to intimidate the opposition in close combat. The nature of this move means you need to be standing facing your opponent before you begin. 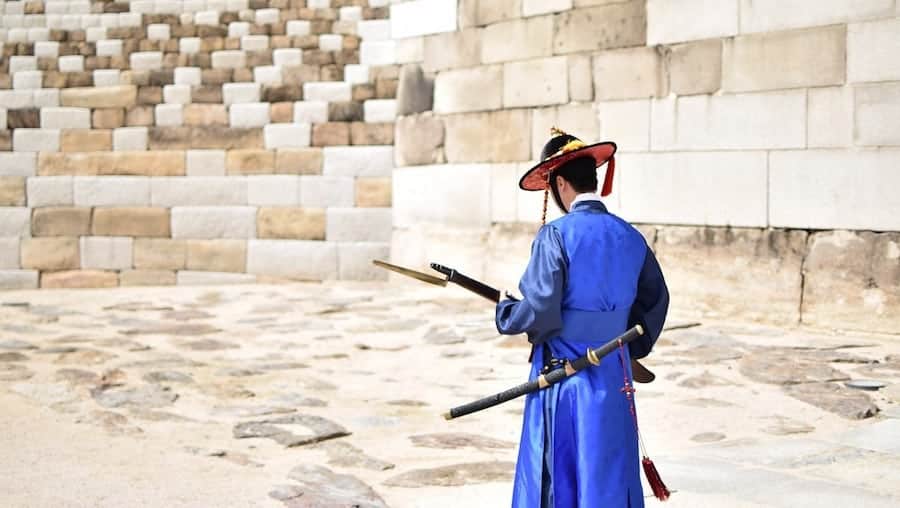 And there you have it, 4 essential samurai sword techniques that all those wishing to the pursue the art should master. Good luck and stay safe.

PrevPreviousSword Customs – Why The Groom Must Always Stand on the Right
NextThe Best Man And His SwordNext
Bestelling Knives, Saws & Sharpeners